Sunday finally came… the day I was expecting the most at The Fest. Most of the bands I really wanted to see were playing on that day and I was super excited when I woke up on Sunday morning. Ok, I felt half dead and I wished I could have spent the day in bed, but I knew that the last sprint would be totally worth it. 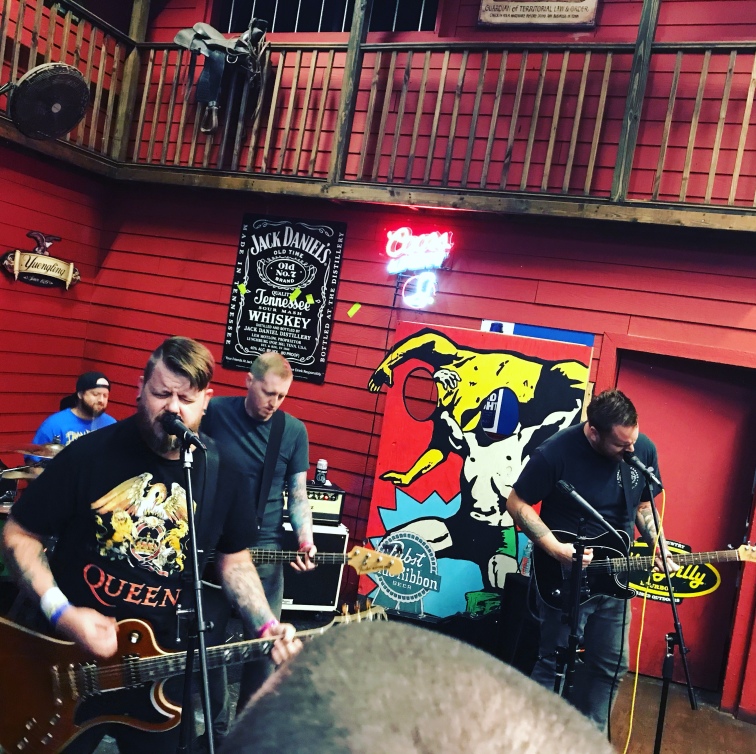 So we headed quite early to the 8 Seconds to be sure not to miss Kid You Not who were opening the wrestling event. To be honest, I didn’t care at all about wrestling but I wouldn’t have missed Kid You Not for anything in this world! And I was more than glad to see them… What an amazing set! I couldn’t have asked for a better way to start my last day at The Fest. Great songs and great energy. And on top of it: the band decided to offer their merch at $5 every item. No need to tell you my bag was half full after that show.

After, it was time for No Trigger, one of my favorite bands. I had the chance to see them twice last year, in Austria and Quebec City, but their show at The Fest was definitely the best I’ve seen. First, the setlist and their performance were unbelievable. A lot of old songs and one of the best shows of the weekend for sure. But there was something very special about that show too. The singer brought his niece and nephew on stage for the set and when it was time to start Dogs on Acid, they sang « when will you die » together. It was such a cute moment! And at some point, the singer mentioned that his parents were in the crowd and he started talking about the fact that often, older people had a bad opinion about the punk rock scene and that he was glad his parents were there to witness how beautiful we were as a community. The crowd started clapping hands and cheering him. What a beautiful moment!

After No Trigger, we stayed in the venue for We Were Sharks. It was quite cool to see a local band from Ottawa miles away from home. And they did a pretty remarkable performance too. I really like to see Canadian bands being successful in other countries. We have an amazing scene here, in Quebec and Canada, and I’m glad that the rest of the world can recognize it.

Oh The Humanity! were next on my schedule. I’m a big fan of the EP they released in 2017 and since I had never had the chance to see them live before, I was quite excited for the show. I missed the first song and I was so scared it was my favorite song… but no, they saved the best for last and ended their set with Roadsick. I couldn’t have been happier, especially since the whole set was great! And I made sure to grab a vinyl copy of Tired Ears before leaving the venue. 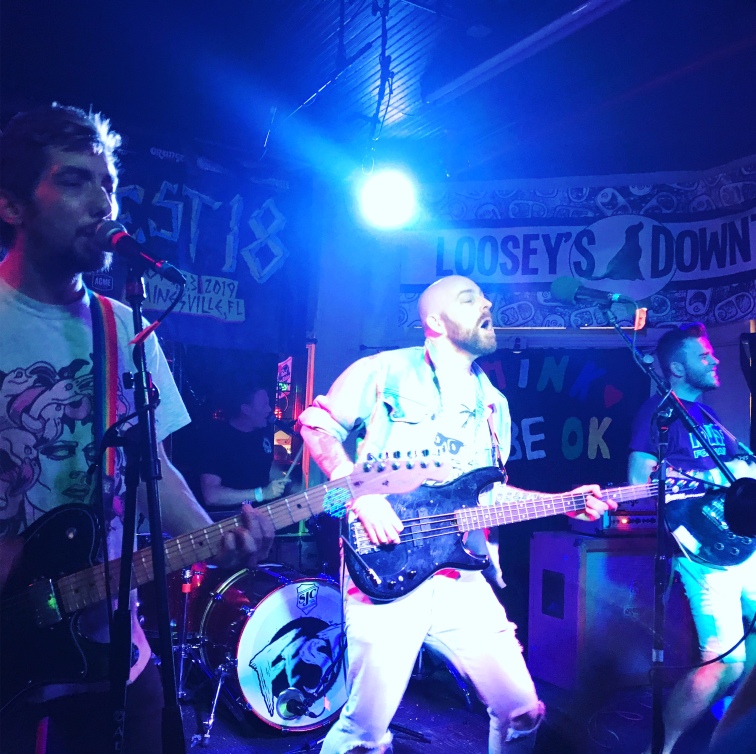 No time to waste, we had to catch Eat Defeat. I’m a big fan of theirs since their last record, I Think We’ll Be Ok, and when I saw their name on The Fest‘s line up, there was no way I would miss them on this side of the Atlantic. And I have to tell you that they were totally worth the traveling, the dying feet and all the American money spent. The vibe in the venue was insane! From the first notes, the crowd went crazy. And since they started with my favorite song, I went crazy at the front of the stage too! Actually, they played my three favorite songs in a row. My smile couldn’t have been bigger. Eat Defeat were definitely one of the highlights of the weekend and I really hope I’ll have the chance to see them again.

Last time of the weekend at Durty Nelly’s for Odd Robot and Problem Daughter, two bands from So-Cal that I really love. It was the second time this year that I saw Odd Robot since I was lucky enough to see them in San Diego in April and they were as amazing as the first time. The usual guitar player (not the singer) couldn’t be at The Fest so they brought a friend as substitute and it didn’t show at all! They played an amazing and fun set, as always. As for Problem Daughter, I needed some rest so I sat at the back of the venue with a glass of water (I’m getting old for White Claw all day long!). But even if I didn’t see them as well as I would have liked to, I heard them play an awesome set! 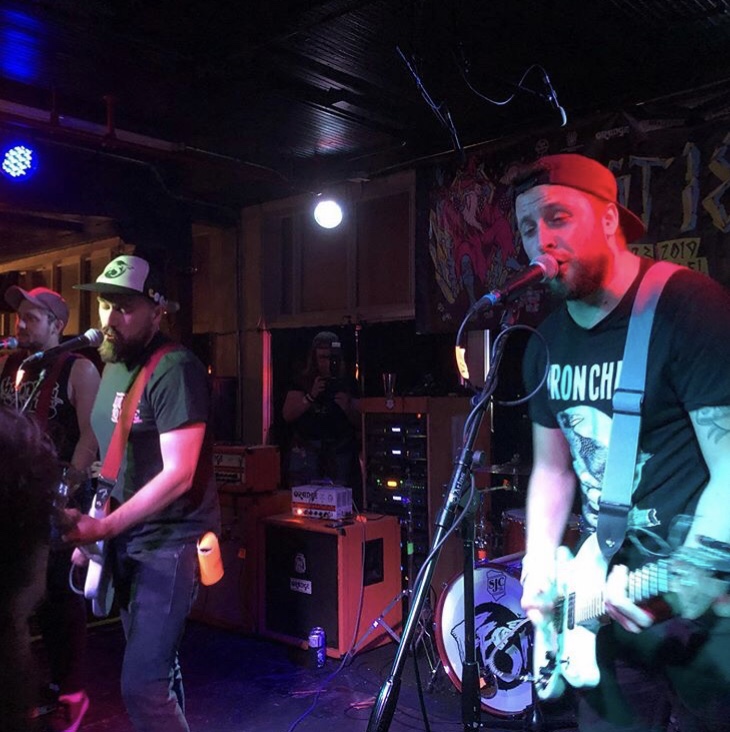 Last venue switch of the weekend for an amazing series of bands: Captain Asshole, Forever Unclean, The Run Up and Überyou. Just to have the chance to see those four amazing European bands in a row made it the perfect end to The Fest. I could take time to describe each set, but I would just repeat and repeat myself because they were all amazing. It was like an overdose of good songs after a weekend that had already been full of great moments. I seriously have no words to describe how fun and energetic those bands were. I just wish I would have been less tired to enjoy the show more fully. And I just wish I’ll have the chance to see those guys at Pouzza Fest at some point in the future because they surely know how to put on a great show.

I went back to the hotel with an overload of merch, but especially with an overload of beautiful memories. I’ll be honest and say I was glad The Fest was over because my diabetic body couldn’t take more. But at the same time, I could already feel nostalgia winning me over while thinking about my return to normal life. When you love music so much that you’re ready to travel the world to enjoy it to the fullest, you wish it would never end. As least now I know what Festing in Gainesville is about and I can understand the frenzy surrounding The Fest. I spent an amazing weekend out there and I just hope that I’ll have the chance to see some new friends at Pouzza Fest next May. Goodbye for now, punk rock family!