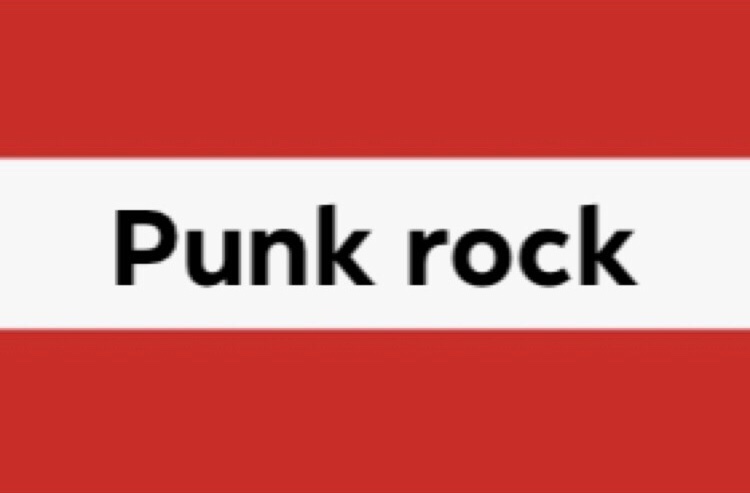 Here is my list of 7 records by Austrian bands you should definitely check out. I’m not doing this because of any nationalistic idea or any stupid thing like that; it’s just about showing what’s going on in our small country. I skipped all the bands with German lyrics, so I apologize to them and, honestly, some of the bands I’ve chosen were already active when I first discovered the punk scene and I connect so many great memories with them. And of course, that’s not a ranking or something like that. It’s just my personal opinion and I know there are many other bands out there.

Estate – The Opposite of Indifference

This maybe comes as a surprise, because it’s a band somewhere between metalcore, emocore and screamo. When I first saw them live as a 15 year-old punk kid, they just blew me away with their journey through heavy screaming and melodic clean vocals. This was before all those metalcore kiddy bands started in every town.

Songs to check out: Cause of the Downfall, Kafka on the Shore

They played the first show I ever organized as a promoter and they are still one of my all-time favorites around here. When I first heard their record Charged, I just thought “why isn’t it on Fat Wreck or Epitaph?“ Because they even sound better than some of my beloved 90s heroes. It’s definitely something for all those 90s skate punk fans out there.

Songs to check out: Changes, Signs of Science

Innsbruck, in the heart of Austria’s Alps, is not only one of those cheesy tourist cities. It’s also the center of a Ramones-core scene based around the label Monster Zero Records. Fast-forward punk rock for all fans of 70s punk blasted into the present.

Songs to check out: The Fifth Rule, Clown War Four

A Guy Named Lou are the proof that it’s possible to be in love with Bon Jovi and still play decent punk rock. You’ve always thought three singers are too much for a band? Not in that case. Some of their songs are really imprinted into my brain and I’ll never get rid of them.

Songs to check out: The Cave, Arson Architecture

Deadends – The Essence of Every Second

Every scene needs a band that you can listen to on a rainy Sunday evening thinking about the meaning of life or something like that. That sound of epic melodies and deep voices, a bit of melancholy and lots of hope, makes Deadends the great band they are.

They’re probably Austria’s “biggest” name these days, being well known throughout Europe and North America. Their mixture of fast punk rock and pure melody combined with Zock’s unique voice is what we all love about that band. If you ever have the chance to see them live, don’t miss it. They are such a powerful and great live band too.